Bernhardt designs is one of the leaders and innovators in the furniture design industry around the world today. Over the years, they have produced some of the best work like the Go Chair, alongside partnering with some of the finest design dealers. 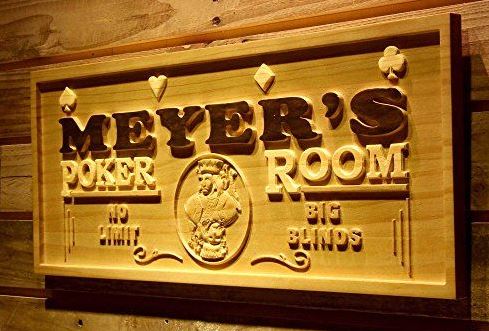 An overview of Bernhardt

Bernhardt Design was founded in 1983 by the Bernhardt Furniture Company, as a new line for commercial furniture manufacturing. They are known for working with a variety of international designers as a form of partnership, supporting their investment in programs for young students and designers.

Currently, they are sponsoring an interdisciplinary course that affords students the opportunity to learn and produce their design in the Art Center College of Design. They also sponsor the ICFF studio, which is responsible for exposing young designers at their seasonal fair in New York.

The parent organization, Bernhardt Furniture company was founded in 1889. Although orphaned at the tender age of 13, the founder left his hometown for Oregon, where he became a government surveyor. After three years, he returned home and started a business centered around timber cutting and logging. Over time, he accumulated just enough to purchase a sawmill, which he used in the manufacture of sturdy oak bedroom furniture.

His company gained relevance and considerable market share over time, especially in Chicago and New York City. He expanded the business to produce other types of furniture for different areas of the home and added new facilities. That small business grew to become the furniture design and manufacturing giants which we know today.

The Bernhardt Furniture Company really started sourcing globally in the 80s, and now have branches in four Asian countries. Our expansion led to the creation of the Bernhardt furniture, which specializes in conservatively styled case goods for lounge, guest houses, occasional tables, conferences and more. However, over time, the manufacturing line was expanded to produce more conventional and multi-purpose products like tables, conference chairs, seats, and more.

Since the establishment of the Bernhardt design, the leadership has assembled a host of top designers including Arik Levy, Jamie Hayon, Yves Behar, Lievore Altherr Molina and Jeffrey Bernett. Among our top achievements since the establishment is the invention of the world’s first magnesium chair. This was as a result of a partnership between Bernhardt design and Ross Lovegrove, and it’s called the Go Chair.